At the time, he turned to his by-the-book knowledge, which suggested a tenant withhold rent payments until the problem is resolved. This textbook solution was also the only option that his client, United Tenants of Albany (UTA), Inc., had to offer.

“The practical reality is that’s just not viable for tenants,” Fruchter said.

His revised solution: A computer program called the H.A.R.M. calculator (Habitability, Abatement of Rent, Mathematical), which he designed to automatically compute reasonable damages based on monthly rent; how long the issue has gone on; and the percentage of rent abated for the particular issue in prior housing-related court cases.

His innovation is getting noticed. Fruchter recently came in second place in the 7th Annual Stanley M. Grossman Innovators Invitational at Brooklyn Law School—a competition for legal technology startups—and won $4,000 in funding for his H.A.R.M. calculator. He also presented the tool at Georgetown Law School’s Iron Tech Lawyer 2020 Invitational to an international audience.

Most tenants know they have a problem, but they don’t know how much to ask for after a long period of landlord inaction, Fruchter said. “It was very concerning to me, watching underrepresented tenants in housing court struggling with their issues. It was a line of people, out the door, getting nowhere. I thought, what can I do here?”

Some tenants—many facing nightmarish living conditions: bedbugs, no heat or hot water, or mold—have found themselves threatened with eviction when bringing issues to a property owner’s attention. Rather than withhold rent, which is traditionally viewed as a defensive remedy, the tool allows tenants to bring an affirmative claim for back rent.

Previously, tenants came armed only with their side of the story, and there was little else to navigate the “ambiguous and mystic” process, according to Felts. She said that the organization’s connection with The Justice Center at Albany Law School—which houses the Community Economic Development Clinic—has already made an impact in the community. For example, one tenant used the tool and recovered nearly $3,000 from her landlord after months of back and forth to no avail.

“The law school really sees how clinic work makes the work of lawyers more accessible and sustainable for everyone,” Felts said. “It’s right along with what United Tenants does—none of us are attorneys, but  we support and empower people to be able to navigate their legal issues.”

The H.A.R.M. calculator will have an even bigger impact as the world navigates the COVID-19 pandemic. Housing issues are expected to rise as eviction and foreclosure moratoriums expire and social distancing requirements create barriers for some issues to be fixed.

“Housing-insecure people are only going to continue to face issues and those issues are only going to increase in the next six months,” said Professor Ted De Barbieri, director of the Community Economic Development Clinic. “Hopefully a tool like this—when courts open again—will give tenants some ability to access small claims court to get money for damages if they can demonstrate how a landlord hasn’t acted.”

“It’s been a great experience to be able to offer this as an alternative legal solution. These tenants have a story to tell and it is important they are afforded the opportunity to tell their story within the legal system,” Fruchter said.

After graduation, he’s planning to go back to continue his 16-plus-year tax policy and research career with a financial planning firm. His experience with UTA and the clinic will lend well to future pro bono work, he said.

“I had no idea this would be something that would interest me,” he said. “It’s a great way for me to scratch that itch of practicing law, and also have a meaningful impact on a population that isn’t well served by the legal community.” 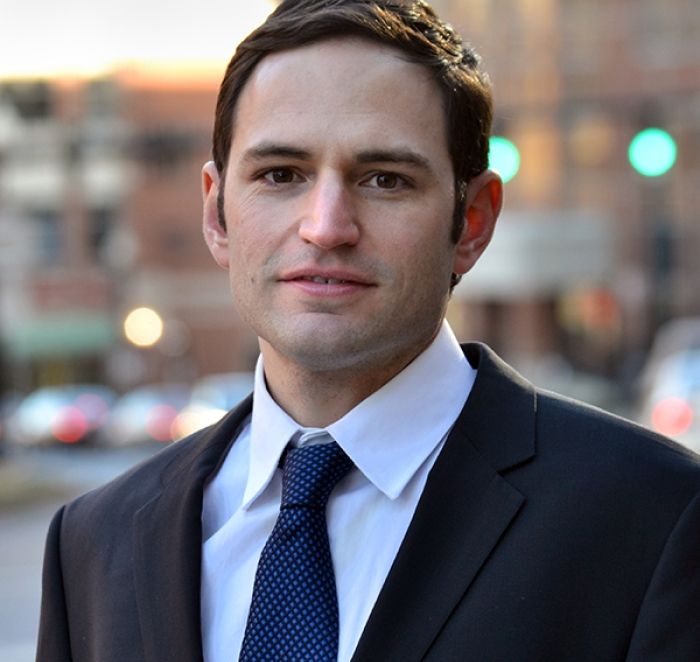 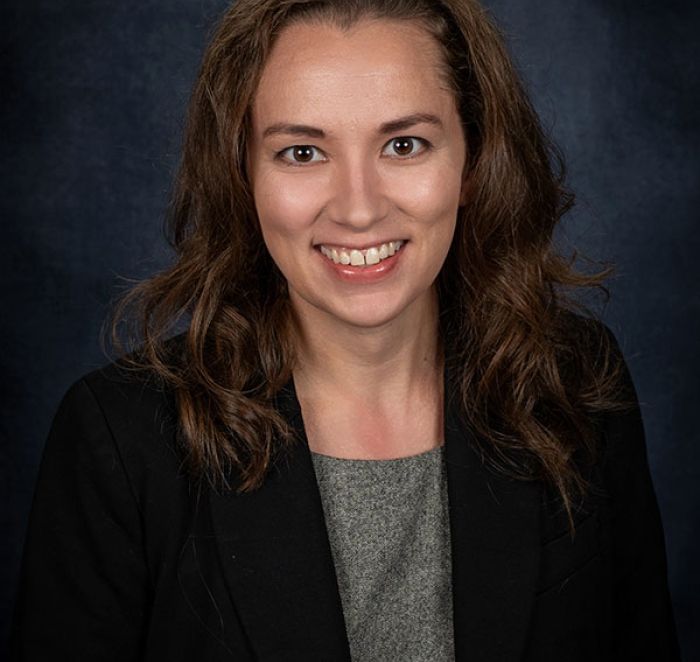 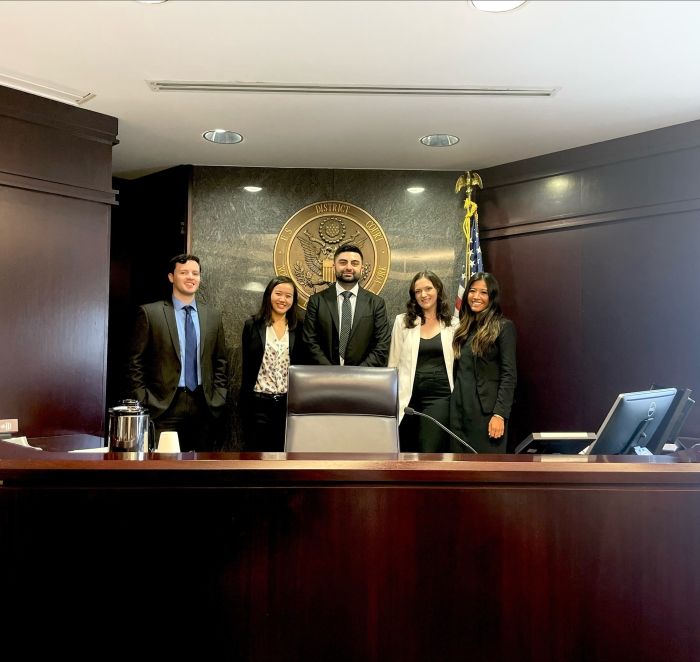 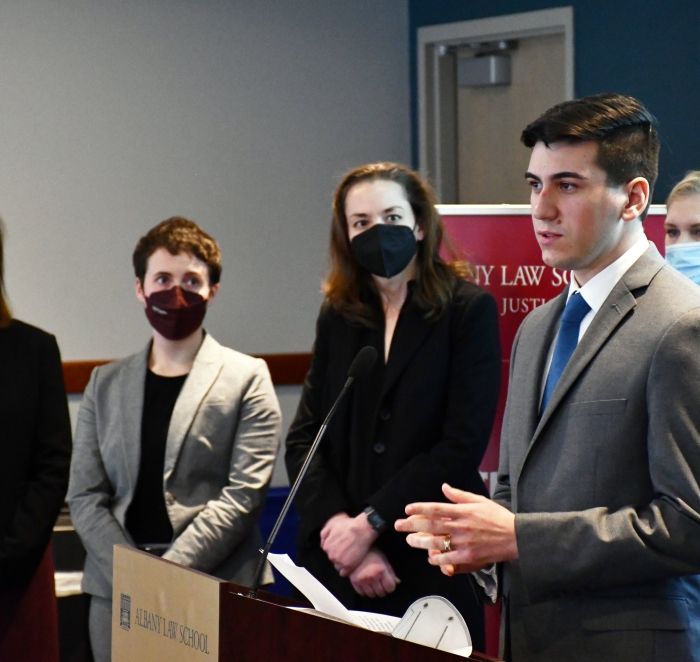