Our Story, Our Services

The Immigration Law Clinic serves a unique role in the Capital Region, leveraging its many partnerships to dramatically increase the impact of its resources. In the world of pro bono legal services, there is often a lag between the emergence of an issue and the ability of traditional nonprofits to respond because their time is committed to the goals of existing funding and their staff members are already working at capacity.

The Immigration Law Clinic is able to create flexible surge capacity for this work, in part because of our community connections, but also because we are able to harness student energy, time, and interest to mitigate the access to justice gap for immigrants in New York State.

In addition to the immediate impact of the services this clinic provides, the community gains the benefit of the education those experiences provide for our students. Those students go on to serve our communities as skilled professionals who are well versed in public interest work. Investments in the work we do now will pay off for generations.

The immigrant poor in the Capital District and its rural neighboring counties to the south are underrepresented and are therefore disadvantaged.

Aside from funding limited to cases of detained immigrants facing deportation (NYFIUP), funding for civil legal services in the Capital District is disproportionate to the demand for such services.

The Justice Center at Albany Law School has seen an increase in calls over the last several years from immigrants who have been impacted by the federal government’s anti-immigrant policies, individuals at imminent risk of deportation, deferred action for childhood arrival recipients (DACA), and others who have not been able to locate affordable legal counsel.

The clinic launched with funding from the New York State Legislature in the SFY 2015-2016 Budget. Assemblyman Marcos Crespo (Bronx), recognizing individuals with immigration issues live throughout New York State, requested that the Assembly support funding for the ILC at $150,000.

This Assembly-supported funding has been renewed at the same amount each year again with the leadership of Assemblywoman Maritza Davila, Speaker Heastie and the NYS Assembly Puerto Rican Hispanic Taskforce.

Most recently, this Clinic was provided an additional one-time $20,000 award in the SFY 2019-2020 budget from Senator Neil Breslin in recognition of our leadership in the Capital District and beyond. Although we are incredibly grateful for the support received each year to continue the great work of the Immigration Law Clinic, state programmatic funding would provide a more stable and robust level of support. To make additional headway toward meeting demand, we annually request funding closer to $500,000.

Taught more than 16 law students through the Immigration Law Clinic, representing more than 25-30 individuals and providing Know Your Rights presentations to a number of community groups and stakeholders throughout the Capital District

The Justice Center is funded, in part, through public grants and private donors. For more information, call 518-445-2328 or give online. GIVE HERE 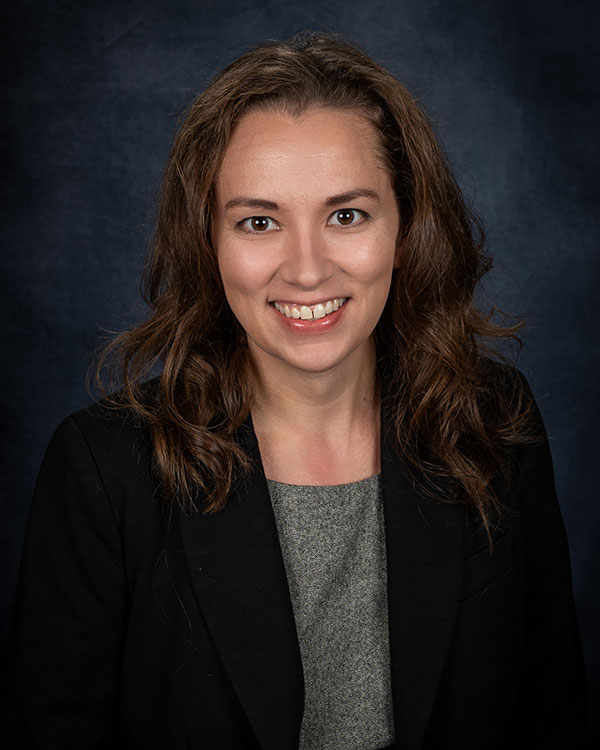 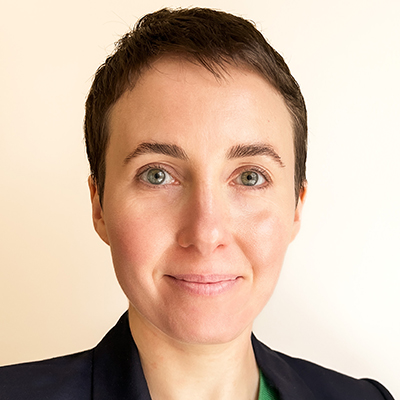