Hispanic Heritage Month, celebrated between September 15 and October 15, honors the history, culture, and contribution of those with Hispanic and Latinx heritage. Many Latin American countries celebrate their independence days in mid-September.

On campus, LALSA is working to get more members, host events, and serve as a community to establish and further the rights and interests of Latino students. “We want to have more social events to create more of a diverse community at Albany Law. So, it doesn't feel like there's one group, one isolated group for each kind of students and my hope is that hopefully by next year it feels more like all of the affinity groups are one cohesive unit,” Ferreiras said. 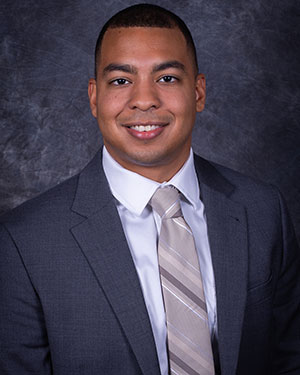 Ferreiras is a 2L at Albany Law. He grew up in Philadelphia and New York City. After high school, he joined the Air National Guard and completed his undergraduate studies at Bloomsburg University. He worked for a year and always knew law school was his next step, but wanted to save up money. “I want to be a prosecutor. I want to be in that field because personally I feel as though the criminal justice system can be unfair to certain types of people, usually minority groups, and some people become defense attorneys to try to combat that. But I also feel like that we need like-minded people who want to become prosecutors to sort of help make the system fairer for everyone else from the inside,” he said. 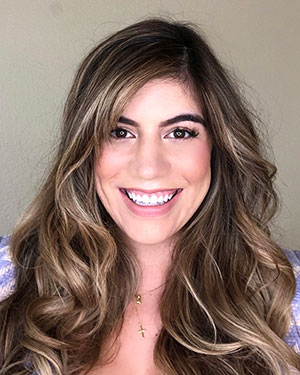 Rios is a 2L. She grew up in the Bay Area and lived and worked in Los Angeles for several years during and after her undergraduate studies and later started a video production company called YKMG Creative Content in Los Angeles. She always knew she wanted to attend law school, but she shifted her focus to grow her business. She was studying for the LSAT when the business really took off and she decided to give it her full attention. Now that it’s more established, she’s going to follow her dream of getting a law degree. “It was very unexpected but it’s been fruitful and has taught me a lot. I am glad I didn’t go straight into law school because now I have a lot of life experience that has prepared me for this step.”

What would you say to a student interested in joining LALSA?

“Just that we exist is a really good feeling. I think if anyone were to join, we don't want them to feel weird coming in, like we already know each other and won't fit in. We’re all here for each other. Many of us are meeting for the first time after either being on Zoom for a year or being a new student,” Rios said. “It’s also worth noting that because a lot of us are Latino mixed with other ethnicities, some people are conflicted. But it's okay, everyone is welcome. So as an affinity group, I think we really need to stress that.”

“The motivation for me to join was because as a Latino, going to Albany Law school, I found very quickly that there aren't that many other Latino students or minority students to begin with,” Ferreiras said. “Law school can feel a little bit isolating and if you don’t have people around you with similar backgrounds or similar upbringings you can relate to. So being in a group like LALSA or any other group, I think it's a good way to surround yourself around people like you to make a law school feel a bit less isolating and more of a community.”