​Institute for Aging and Disability Law

The Institute for Aging and Disability Law focuses on local, state, and national topics of specific concern to older adults and individuals with disabilities.

The program was launched as part of the Government Law Center in September 1994 as a response to the realization that a growing need exists to provide lawmakers and policymakers with innovative options for reforming existing laws and designing new ones to meet the needs of this increasing and diverse population.  Over the years, the program has conducted research on aging and disability law issues and offered conferences, seminars, and training programs for policymakers, advocates for the elderly, and older adults and their families and caregivers.

Our faculty and staff breakdown complex issues in aging and disability law. 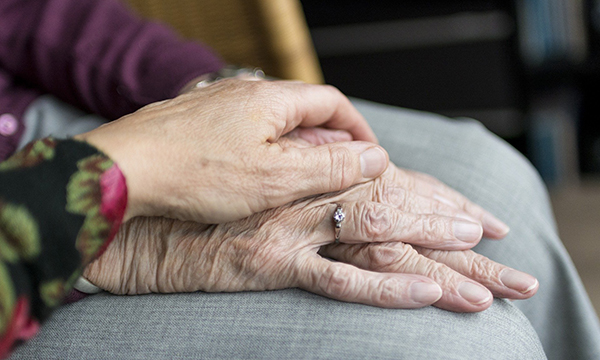 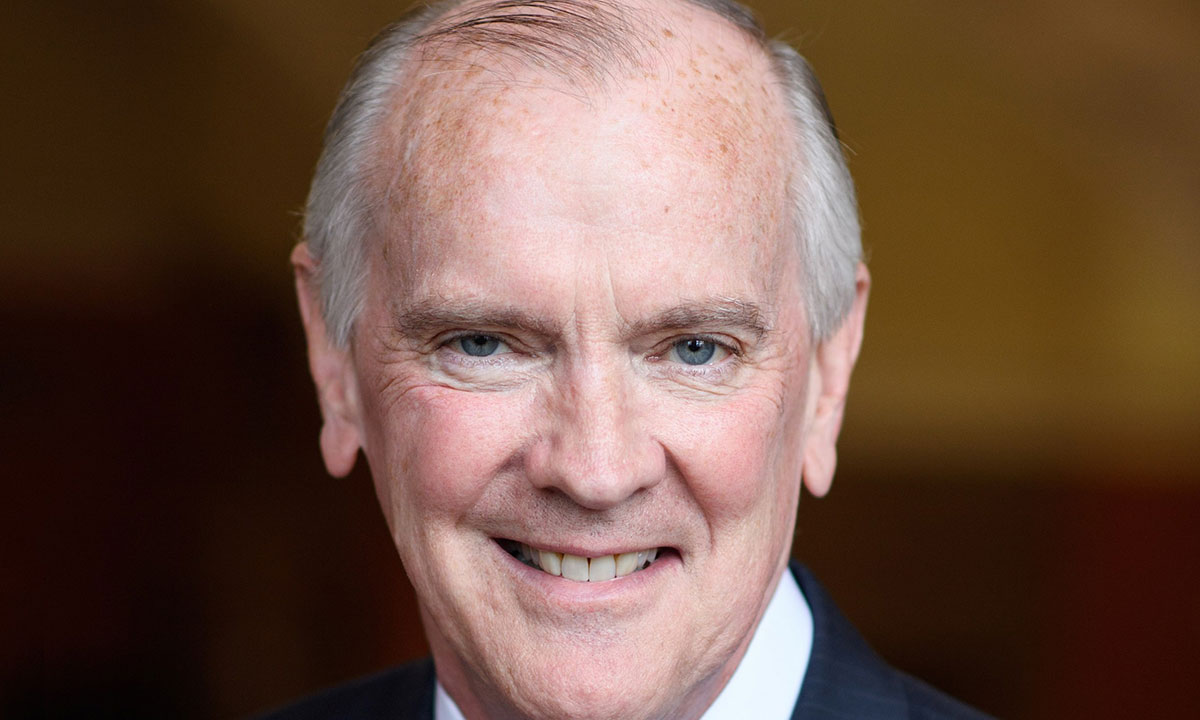