For more than twenty years, the Government Law Center has served as the administrative office of the Albany Community Police Review Board. In addition, the GLC works with communities to improve police oversight and plan for reform. The GLC uses its expertise and impartial focus to help communities achieve greater transparency, accountability, and equality in policing and police oversight.

Our experts breakdown some of the complex issues around policing. 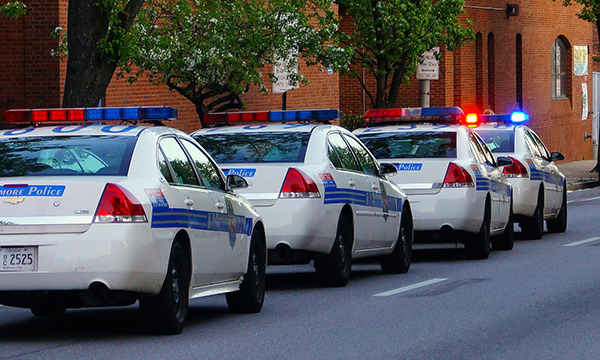 Utilize our resources about policing. 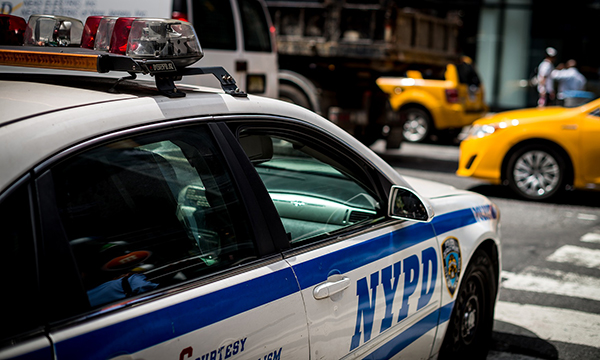 The Government Law Center at Albany Law School has a long-standing partnership with the City of Albany, in which the Center has provided substantial support services to the city's Community Police Review Board since its founding in 2000. The Review Board is an independent body tasked with processing civilian complaints, but also with the authority to make broader recommendations regarding police policies and practices. Members of the Center's staff and a team of student interns provide guidance, research, and training to the Review Board, helping it serve the community better and strengthening the pipeline of law students who will go on to serve their communities in areas related to criminal justice and local government.

In the wake of nationwide protests sparked by the death of George Floyd in Minneapolis, Governor Andrew Cuomo required all local governments with police agencies in New York State to review their current policing practices and then draft and adopt a plan to improve them. The New York State Police Reform and Reinvention Collaborative, established by executive order in June 2020, required that each government entity consult with community stakeholders and develop a plan "to foster trust, fairness, and legitimacy, and to address any racial bias and disproportionate policing of communities of color."

As a result of the Center's ongoing work with the Community Police Review Board and strong reputation as an evidence-based, nonpartisan think tank, the Center was asked by several municipalities to help shape their responses to the Governor's executive order. The Center has provided various municipalities with comments on draft documents, advice on procedures, information on other jurisdictions' approaches, research on approaches to police reform, and help to facilitate discussions with stakeholders. In some cases, the Center's staff and students have become significantly engaged in the process, including in the City of Albany, where Prof. Ava Ayers serves as co-chair of the Civilian Oversight Working Group on the City's Policing Reform and Reinvention Collaborative.

The Center believes that the lessons learned from these processes can be synthesized into recommendations that will be useful both to individual local governments and as a template for broader, state-level reforms. Among other projects, Albany Law School has joined with fifty-one other law schools to create a Legal Education Police Practices Consortium that will support effective police reform in the years to come.

The Albany Community Police Review Board (CPRB) is an independent body established by the City of Albany in 2000 to improve communication between the police department and the community, to increase police accountability and credibility with the public, and to create a complaint review process that is free from bias and informed of actual police practice. 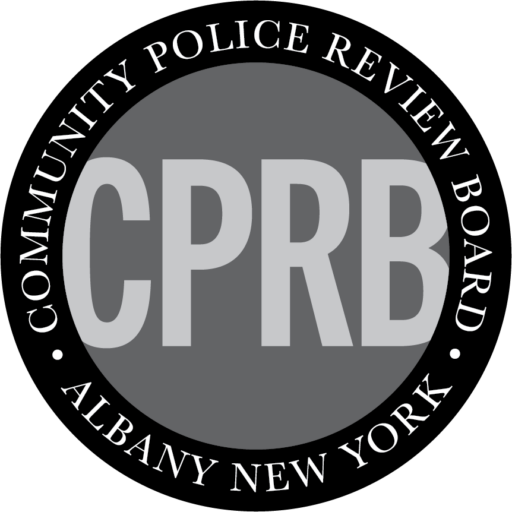