Patrick Woods ’12 will be the new Deputy Director of the Government Law Center (GLC) at Albany Law School starting October 11, 2021. Woods is currently an Assistant Solicitor General in the Albany Office of the Appeals and Opinions Bureau of the New York State Attorney General. He will join Leslie Stein who was recently named the new GLC Director.

“Patrick was a brilliant student, has an accomplished law career, and is going to be an incredible asset to the Government Law Center,” said Albany Law School President and Dean Alicia Ouellette ’94. “We could not be more fortunate than to have two individuals as dynamic and talented as Judge Stein and Patrick leading the GLC.”

“I am absolutely thrilled to be able to come home to Albany Law School,” Woods said. “I look forward to working with Judge Stein to build on the already stellar work of the Government Law Center.”

The GLC was established in 1978 and serves as a bridge between government and academia, providing a wide range of services to government leaders, public officials, students, and the community. For more than 40 years, the Government Law Center has provided nonpartisan legal research and analysis that state and local governments need to better serve their communities. While bringing together a diverse and inclusive group of lawyers, students, scholars, and community partners, the GLC prepares students for careers as skilled and leading attorneys in public service.

“I am excited that Patrick will be joining the team at the GLC. I think our respective interests and areas of expertise will complement each other extremely well,” said Stein who retired as an Associate Judge on the New York Court of Appeals in June. “I look forward to working alongside such a talented fellow alum to advance the GLC.”

While a student at Albany Law School, Woods was Editor-in-Chief of the Albany Law Review, a Teaching Fellow for Federal Civil Procedure, an Executive Board Member of the moot court program, a student member of the Academic Standards Committee, and interned with the Albany County District Attorney’s Office, New York State Supreme Court, and the United States District Court for the Northern District of New York. Before law school, Woods worked as a paralegal for a law firm specializing in customs and international trade law and taught for The Princeton Review.

Woods has published papers on a variety of legal topics, as well as in a peer-reviewed philosophy journal, and his work has been cited in treatises such as New York Jurisprudence, 2d. 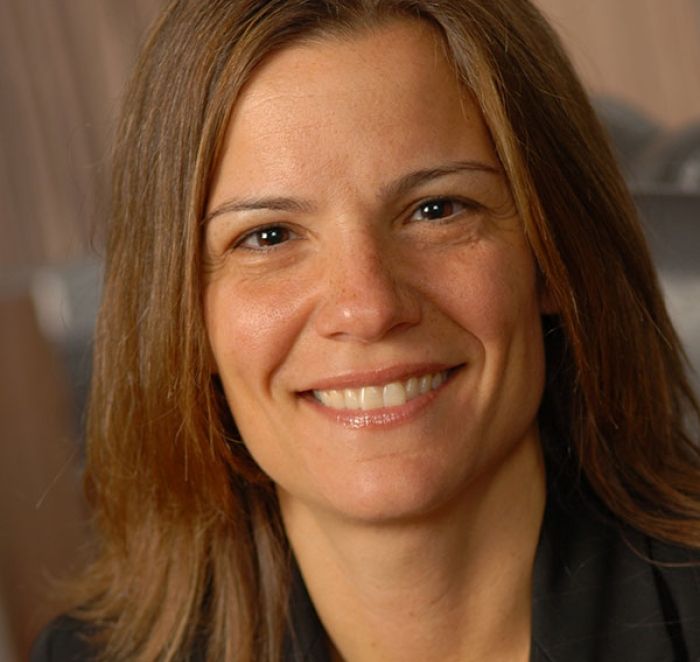 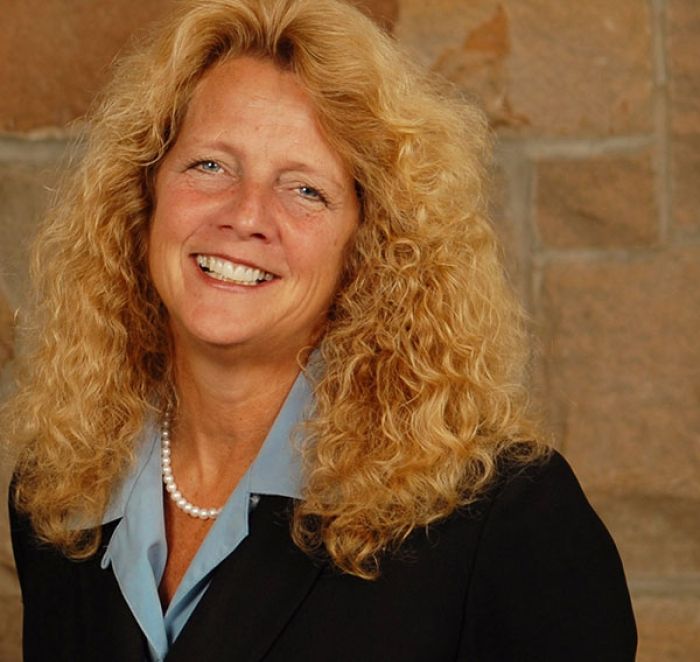 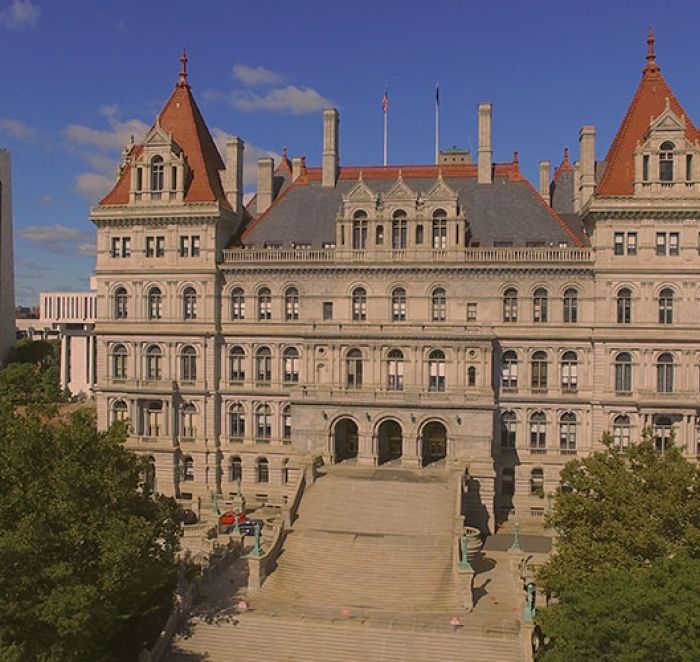 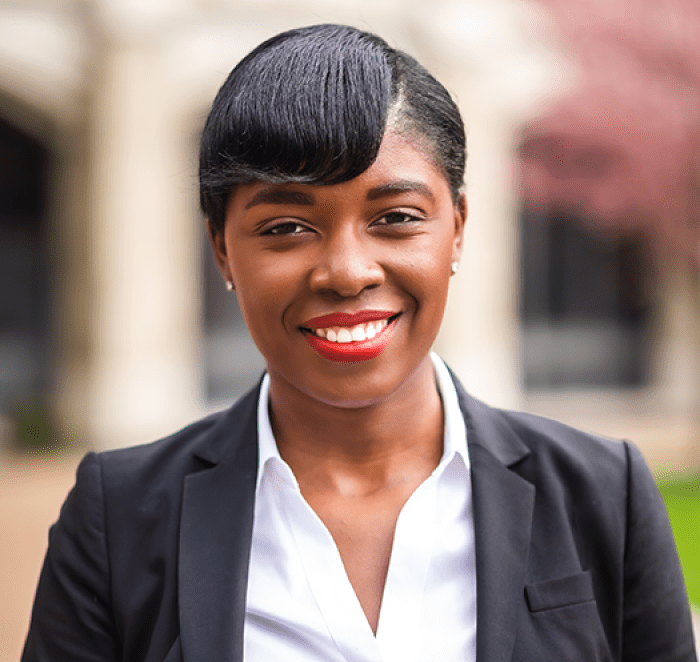 The Government Law Center at Albany Law School (GLC) is pleased to announce the appointment of Michele Andre as Program Manager of the City of Albany... 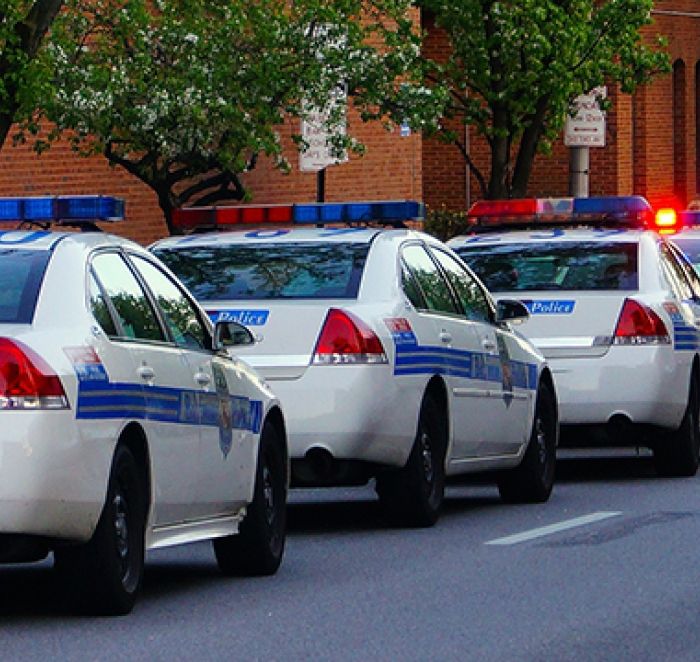