Legal scholars and media personalities will debate the balance of rights, responsibilities, and liability of both the media and the government during a hypothetical health crisis as part of the New York Fair Trial/Free Press Conference at Albany Law School on Thursday, Sept. 22, from 2:30-4 p.m.

“We are delighted to bring the Fair Trial/Free Press Conference, along with its rich history, to the Albany Law School community for the first time,” said the Hon. Leslie E. Stein '81 (Ret.), Director of Albany Law’s Government Law Center, which is hosting the Conference. “Since its inception in 1969, the Conference has enhanced understanding between the legal system and the media, thus assuring both the right to a fair trial and the protection of the free press.”

Informed by the reactions, restrictions, and reality of the COVID-19 pandemic, the program will explore the interplay of First Amendment rights to attend and report on trials, defamation law, protection of the press and sources, and the Sixth Amendment right to a fair trial during a fictional outbreak of “duck flu” in a rural Upstate New York county, and the ensuing government response and media fallout. The full scenario is here.

Legal, political, and ethical issues will be debated by:

The discussion will be moderated by:

The free event is open to the public, will be livestreamed, includes a reception, and offers Continuing Legal Education credit. However, registration is required.

In-person guests must adhere to the law school’s COVID-19 policies.

This event is co-sponsored by Albany Law’s Government Law Center, the New York Fair Trial/Free Press Conference, and the New York State Bar Association and its Committee on Media Law.

The New York Fair Trial/Free Press Conference brings members of the media, judges, attorneys, and law enforcement together to spur greater mutual understanding of press and justice system issues, in particular, the intersection of First and Sixth Amendment rights and conflicts that may arise among the public's right to know, privacy interests, and the due process rights of individuals accused of crimes. The Conference aims to: promote informed, balanced, and fair reportage of judicial proceedings that also educates the public about the working of the judiciary; promote the interests of the public and the press compatible with the fair administration of justice and consistent with fundamental free speech principles; promote an understanding of ethical principles applicable to the interests of judges, counsel and litigants in fair trials and other proceedings; facilitate meaningful access by the press to the courts; serve as a forum for discussion concerning publicity about civil and criminal trials, both jury and non-jury, and the processes of law enforcement; and encourage cooperation among the professions of journalism, law, and law enforcement and the education of members of each profession about the concerns and the responsibilities of the other.

The New York State Bar Association (NYSBA) shapes the development of law, educates and informs the public, and responds to the demands of the diverse and ever-changing legal profession. NYSBA advocates for state and federal legislation and works tirelessly to promote equal access to justice for all. Its Committee on Media Law considers all questions of public importance pertaining to First Amendment rights, access, freedom of information, government open meetings laws, media ownership, libel and privacy, privilege, confidentiality, advertising, fair trial/free press, and others. 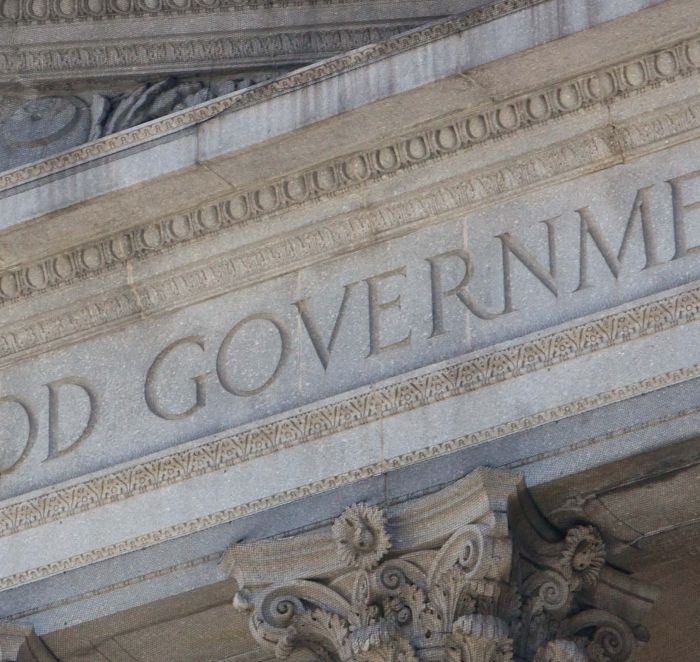 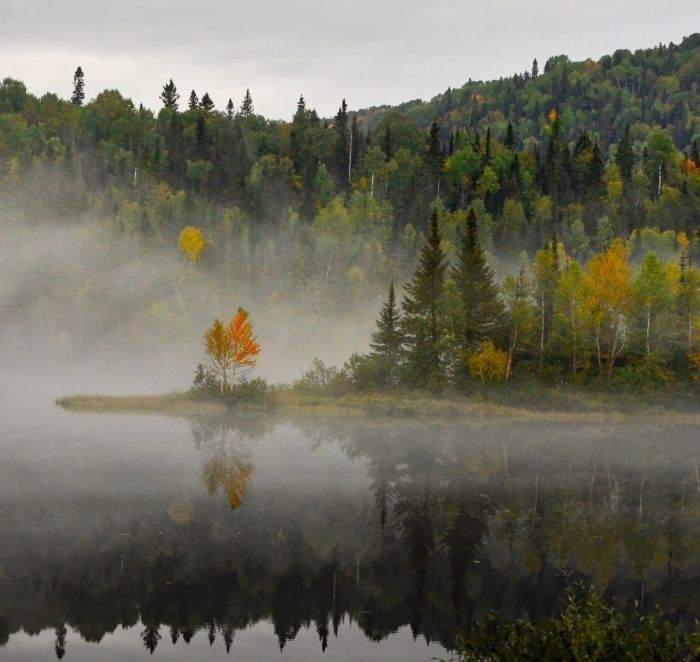 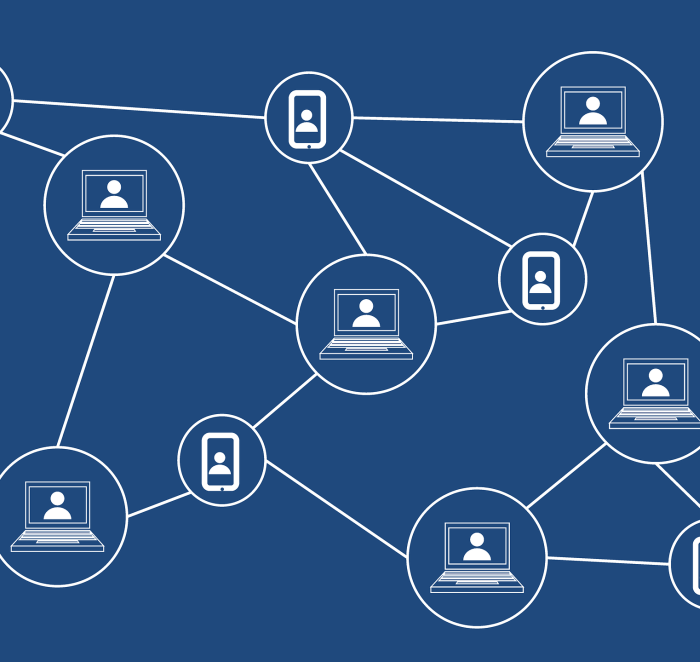 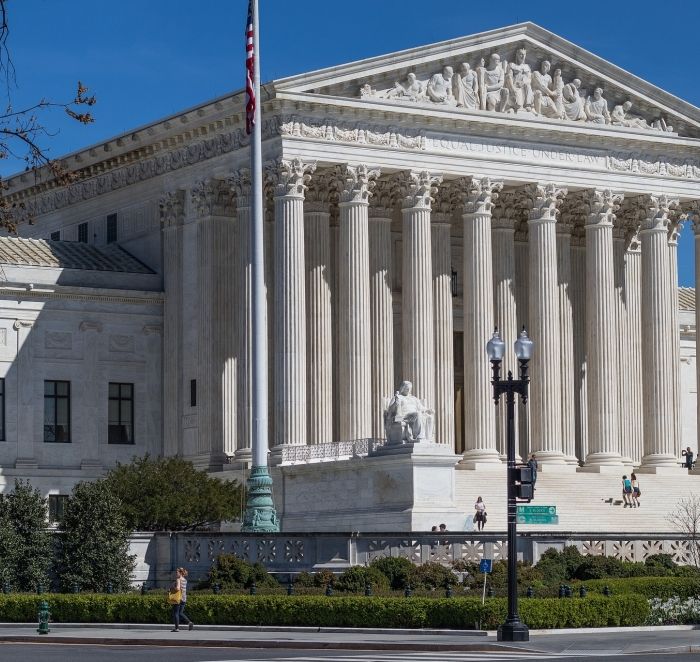 With conversations and claims about elections continuing, The Government Law Center (GLC) at Albany Law School examines the upcoming case of Moore v...