Alumni
Board of Trustees
View Archives

Albany Law School mourns the loss of distinguished alumnus and trustee emeritus, Peter Pryor, Class of 1954, who passed peacefully on January 17, 2022. He was a prominent civil rights attorney and civic affairs leader in the Capital Region.

After being the first African-American to graduate from Albany Law School since the Reconstruction era, he went on to a celebrated career as a civil rights attorney and in public service often challenging authority and being a key figure in many high-profile discrimination cases in the 1950s. He served as an Assistant Attorney General and counsel to the New York State Pure Waters Authority and was appointed Chairman of the New York State Consumer Protection Board by Governor Nelson A. Rockefeller. He founded the Albany Urban League and served as president and general counsel for the Albany chapter of the NAACP. After leaving public service in 1980, he returned to private practice.

“Throughout his life, Peter fought for equity and inclusion. He was an inspiration for so many. I’m proud to have known him and we are proud to be able to count him as part of the Albany Law School family,” said Alicia Ouellette, President and Dean.

Read More about Peter Pryor in the Albany Times-Union.

Beyond his leadership at Albany Law, he was also a trustee emeritus at Siena College, where he earned his undergraduate degree, and regent emeritus for the State University of New York. He is listed in Who’s Who in the East, Who’s Who in American Law, and Who’s Who in Black America.

He was also a recipient of the highest accolade bestowed by Albany Law School, the Trustees Gold Medal, which is given to an individual who has demonstrated a record of exemplary support and dedication to the advancement of Albany Law School.

In 2015, the Capital District Black and Hispanic Bar Association created the Peter M. Pryor Pioneer Award to honor his life and work.

In 2018, Peter and his wife, Barbara J. Pryor were awarded one of the University at Albany Foundation’s highest honors—the prestigious Community Laureate award.

He shared his remembrances of being a soldier in World War II and his time at Albany Law School in an oral history recorded in 2013.

He is survived by his wife, Barbara, six children, 13 grandchildren and several great-grandchildren. A funeral service at the Cathedral of All Saints is being planned, along with a memorial program honoring his legacy, but no date has been set. 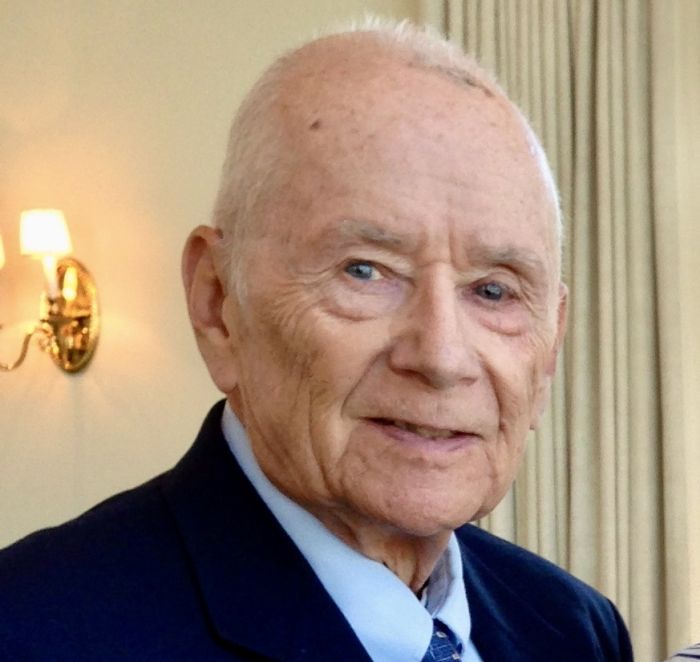 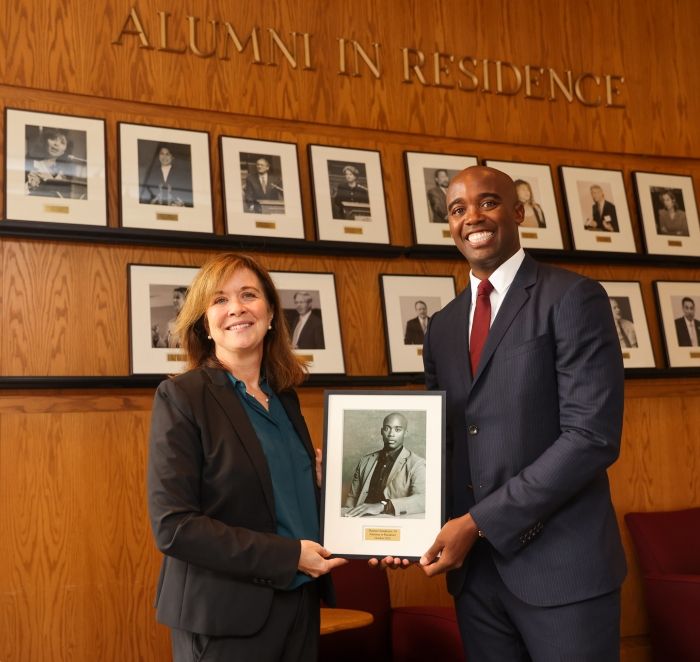 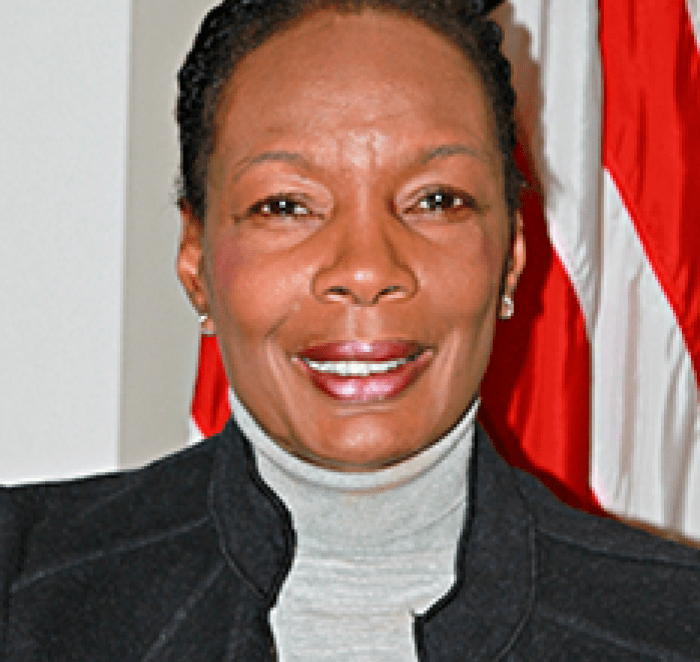