Tom Vilsack ’75 has been selected to serve as U.S. Secretary of Agriculture for a second time.

Vilsack, who spent eight years as head of the U.S. Department of Agriculture (USDA) during the Obama administration, has most recently been the president and CEO of the U.S. Dairy Export Council (USDEC). He also previously served two terms as the governor of Iowa.

“The roles they will take on are where the rubber meets the road — where competent and crisis-tested governance can make a meaningful difference in people’s lives, enhancing the dignity, equity, security, and prosperity of the day-to-day lives of Americans,” Biden said in a statement about Vilsack and other members of his cabinet announced on Dec. 10.

As an active member of the Albany Law School community, Vilsack spoke with students, faculty, and staff in April via Zoom. He received the law school’s Hon. James P. King ’59 Lifetime Achievement Award in 2017, delivered the keynote address at the 163rd Commencement in 2014, and received the school's Distinguished Alumni Award in 2007.

As Secretary of Agriculture and head of the U.S. Department of Agriculture, Vilsack will oversee a $150 billion federal department with over 100,000 employees.

Biden said Vilsack, "is ready to get to work on day one. [He] will bring the experience and bold thinking needed to deliver immediate relief to farmers, ranchers, producers and families all across the country.”

"Vilsack is committed to ensuring the USDA promotes true equity and inclusion in every mission it has," Biden said. "Confirmed by the unanimous consent of the Senate in 2009, Secretary Vilsack oversaw record-breaking investments in rural communities, secured vital improvements to the nation’s school meal system, and led a successful campaign to increase food safety standards."

Vilsack, who was former President Barack Obama's longest-serving Cabinet secretary, will be the second-longest serving Agriculture secretary if he is confirmed by the Senate. James Wilson served as Secretary from 1897-1913.

Born and raised in Pittsburgh, Vilsack earned his bachelor’s degree from Hamilton College in 1972 and Juris Doctor degree from Albany Law School in 1975. Shortly thereafter he moved to his wife Christie’s hometown of Mount Pleasant, Iowa to practice law, and was elected mayor in 1987. He was elected to the Iowa State Senate in 1992 and six years later was elected governor of Iowa. Vilsack, the state’s first Democratic governor in 30 years, was reelected in 2002. After a run at the presidency, he was sworn in for his first term as U.S. Secretary of Agriculture in January 2009.

“I still get my CLE credits every year; I will keep my license until the day I die,” Vilsack told Albany Law Magazine in 2010. “This is an incredible life and country for someone like me to have this position and it all started because of an Albany Law School education. It gave me the tools to be a skilled lawyer. That is the gift the school gave to me. And those tools led me on this path.” 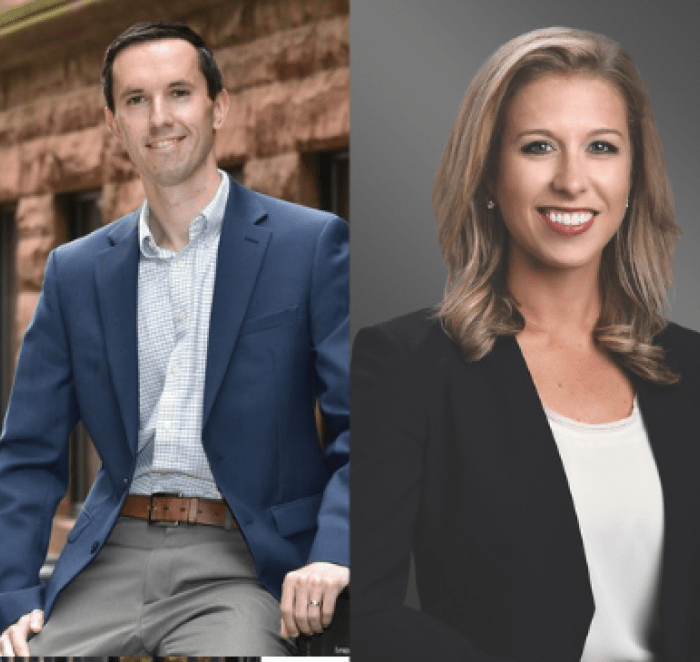