Molly Strauss ’22 and Professor Ava Ayers are part of a nationwide effort to follow up on policy changes made by local police departments.

Strauss is one of 39 national American Bar Association (ABA) Legal Education Police Practices Consortium Fellows that research local and state law enforcement agency public data under the guidance of a faculty advisor. The consortium was created by ABA-accredited law school deans in response to police-involved deaths and public outcry in summer 2020 to examine and address legal issues in policing and public safety, including conduct, oversight, and the evolving nature of police work.

“There was a huge national uprising and there was a lot of momentum for change. Some changes did happen, but also a lot of promises were made, and this is the dangerous moment where people's attention in some cases is starting to move on. Will the communities that committed to keep exploring further change?” Ayers said. “I’m happy that in Albany there are still a lot of people deeply engaged in looking at what it's going to take to make things better. We're lucky to be in a law school where we can connect to this work in the community, and work on things that really do make a difference.”

“It’s been interesting to learn that there's a lot of readily available information online about police reform in New York City and with the Attorney General. But in Albany specifically, there's not as much information available to the public,” she said. “The average community member that wants to know what reform is going on in the area [is probably] not  able to see what's going on. Understandably, [they can] be frustrated thinking nothing is going on.”

Strauss was reviewing local policy as a Government Law Center (GLC) Fellow, before being tapped to assist the national effort.

Through her time with the GLC, Strauss worked on policy drafting and review for the Albany Community Police Review Board (CPRB) which is an independent body established by the City of Albany to oversee investigations of alleged police misconduct and work with the community to improve policing in Albany.

Through researching similar boards elsewhere, Strauss developed a go-to guide for the board to refer to while it reviews cases.

“Molly is a full member of that team in every possible way. The Board is in an exciting period of profound change,” Ayers said. “My sense of how things work in government and in organizing is that it's often not so much the written rules that make a difference, as the traditions that you establish and the expectations that you set and use to make thoughtful decisions. Setting high expectations to set a precedent—where things are thought through carefully and well researched—is going to be so important to creating a new version of the police review board going forward.”

Ayers previously led the GLC and teaches courses on Administrative Law, Government Law and Policy, Civil Procedure and serves as a faculty advisor to the Albany Government Law Review.
Strauss developed an interest in government and public service during her high school years at World Journalism Preparatory School (WJPS). When the Eric Gardner case was unfolding, she had strong feelings about the injustices.

“I learned then I wanted to study criminal justice. I knew I wanted to do something that made a difference for minority populations, or people that felt like they didn't have a voice. In turn, that’s what led me to prosecution,” she said. “I’m learning so much and I am curious about what I don't know and when I do learn what's out there, how I can fix what I know is going wrong.”

During her undergraduate studies at the University at Albany, she worked on a team that investigated Sixth Amendment rights in rural areas and how the lack of availability of legal representation in less populated areas might impact on case outcomes. The team researched various municipalities and policies for such situations. During an internship with the New York State Senate, she researched bail reform policy in depth.

All of this experience will be valuable in her first post graduate job in the Manhattan District Attorney’s Office.

“I feel like it's the best of both worlds coming together – taking what I learned in undergrad and law school,” she said. “The officers are people I’m going to be working directly with at the Manhattan DA so being able to understand more of where officers are coming from, what the community members expect of police officers, and what reform is out there or allowed by law, is going to be extremely helpful.” 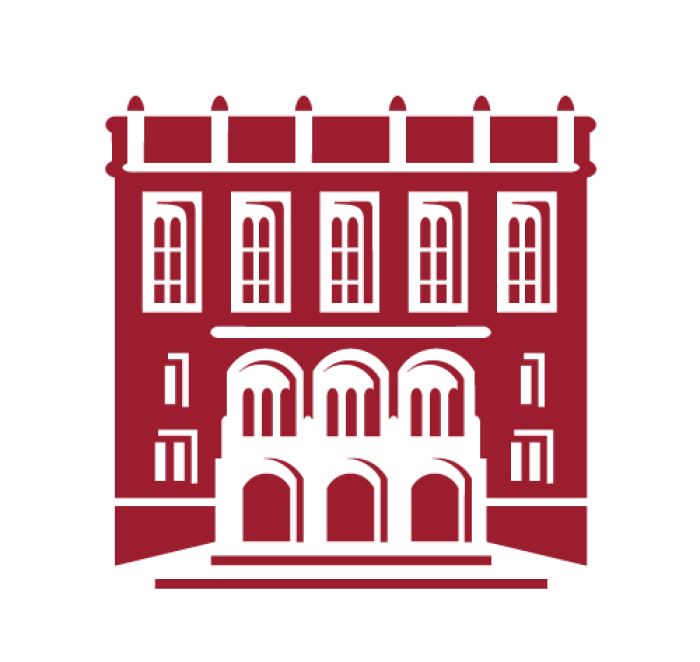 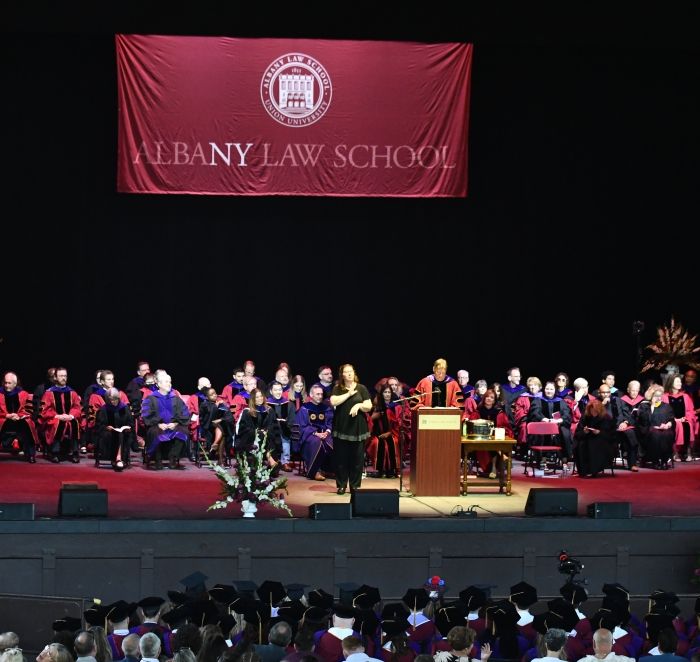 Albany Law School's faculty recognized three of its members for excellence in scholarship, service, and teaching this week. Associate Professor of Law...

The final Warren M. Anderson Seminar of 2022 will focus on a growing wave of state laws designed to target constitutional rights while limiting...