Albany Law School is proud to announce that Jermaine Cruz will serve as its next Assistant Dean for Diversity and Inclusion.

"I am extremely pleased to be joining Albany Law School," Cruz said. "The law school community has shown itself to be one which understands the need to build a strong institutional foundation around diversity, equity and inclusion, as well as one that is ready to hear the tough things and do the hard work."

“Dean Cruz is deeply committed to diversity, equity, and inclusion, and is eager to take a leadership role helping us work together to make Albany Law the diverse and inclusive place we want it to be,” said President and Dean Alicia Ouellette ’94.

Cruz will start with the law school on Oct. 20 initially working remotely. He will begin on campus on Nov. 5.

Before working in higher education, he was in private practice at Hannon Law Group, LLP, in Washington, D.C., where he focused primarily on complex commercial litigation and employment law.
While an evening law student, he worked at Georgetown University Law Center, where he managed the administration and recruitment efforts of the school’s clinical legal education program. He also served as a law clerk with Bread for the City, where he worked on domestic relations cases, and as a student-attorney in Columbus' Families and the Law Clinic.

Prior to his work in law, Cruz worked in communications as an alumnus of the National Journalism Center in Washington, D.C. He has worked with Black Entertainment Television, the New York State Senate, and at Bread for the World, Inc., where he focused on international anti-hunger campaigns with a strong focus on Africa and Latin America.

In addition to his law degree, Jermaine holds a Bachelor of Arts in Journalism from Ithaca College and a Master of Arts in African & African-American Studies from the State University of New York at Albany. 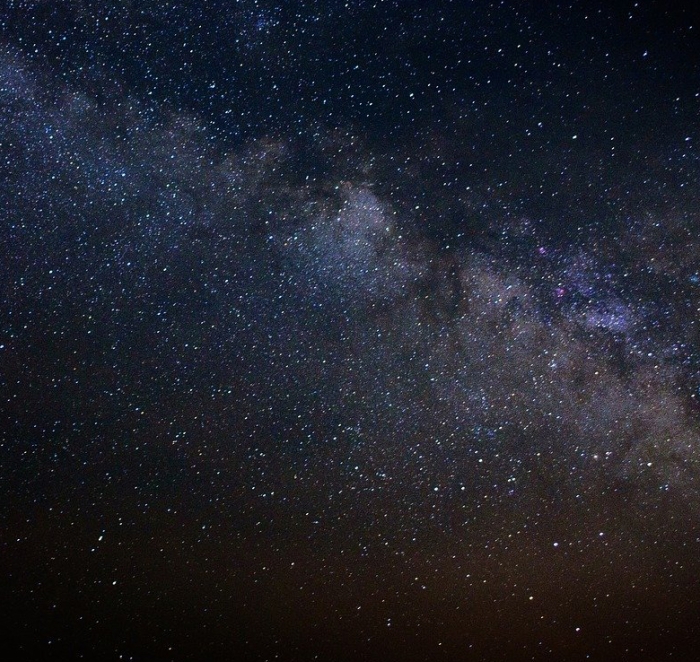 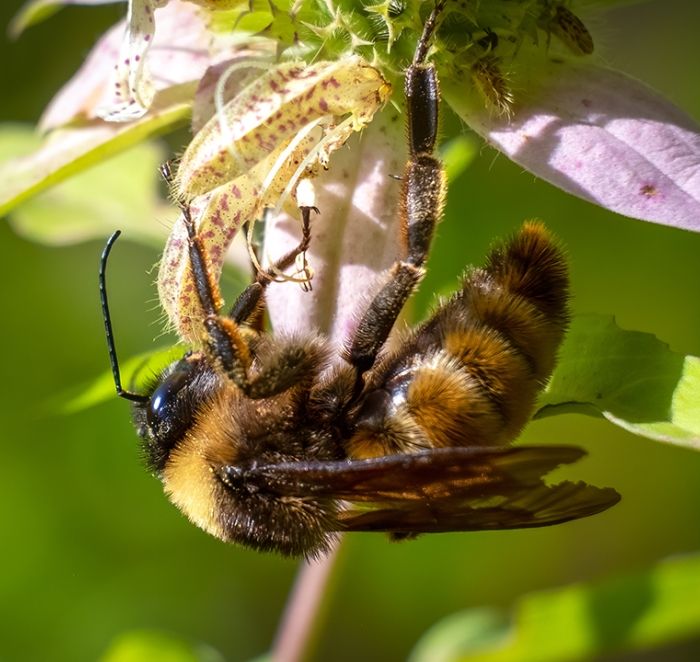 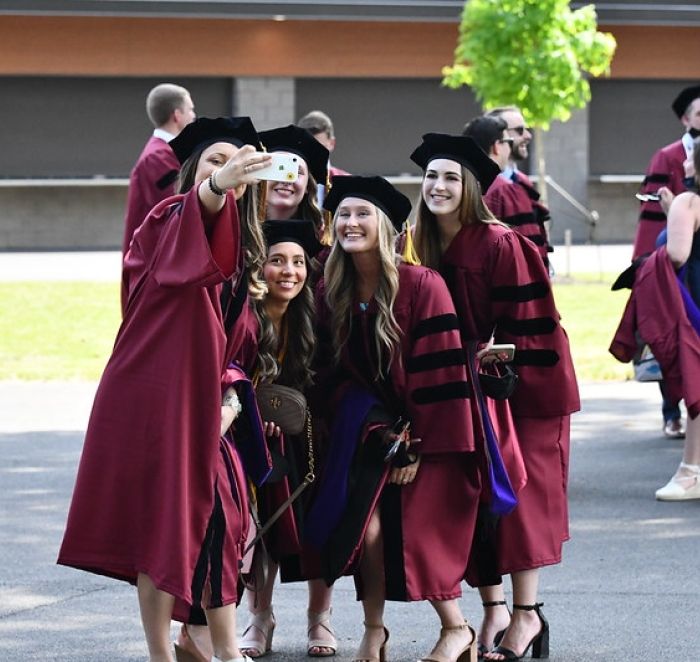 Commencement Ceremonies Celebrate Classes of 2020 and 2021