Albany, NY—The Government Law Center at Albany Law School has released the latest addition to its explainer series on immigration law for state and local policymakers.

New York passed the Driver’s License Access and Privacy Act, known as the “Green Light” law, in June and it permits undocumented New Yorkers to apply for a state driver’s license beginning in December 2019.

In New York, most Department of Motor Vehicles offices are operated by independently elected county clerks as agents of the DMV. Some county clerks have expressed their intent to defy the new state law and not issue licenses to newly eligible immigrants. Erie, Rensselaer, and Monroe counties have filed lawsuits in federal court challenging the law as unconstitutional and asking the court to stop its implementation.

The GLC’s new publication summarizes the arguments asserted in the county lawsuits. For each specific claim, the explainer concisely outlines relevant federal law, arguments made by the counties, and the state’s current responses to the arguments. Where the state has not yet replied to an argument, the publication offers what responses might be made under current laws.

“Although 14 states plus the District of Columbia and Puerto Rico have laws to issue driver’s licenses regardless of immigration status, these lawsuits mark the first time where local officials have sued a state for issuing driver’s licenses to undocumented immigrants,” said Sena.

“These cases are also notable because the consequences to the clerks of refusing to administer the law are potentially severe. The New York State Constitution gives the governor the authority to remove an elected county clerk from office, though the power has not been invoked since 1932.”

The Government Law Center helps state and local governments better serve their communities while training the next generation of leaders in public service. We are a diverse and inclusive group of practitioners, students, and scholars working together to produce high-quality, reliable, nonpartisan legal research and analysis. 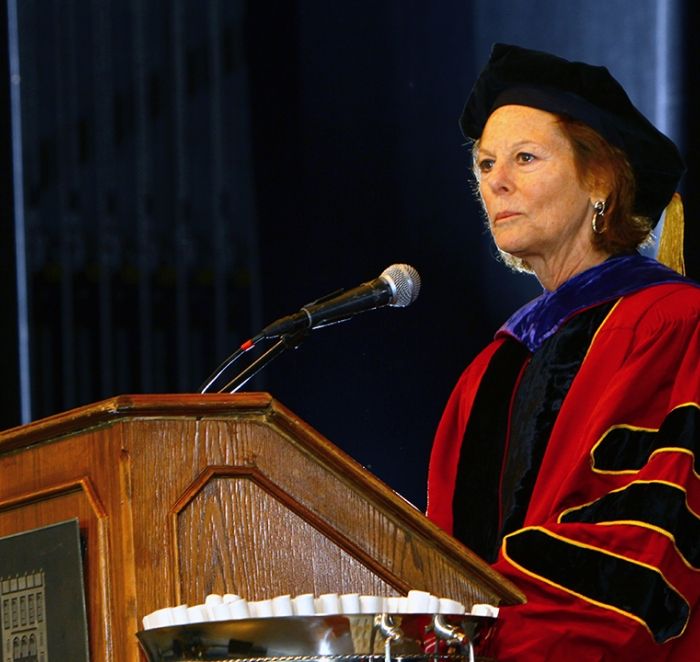 The Honorable Leslie E. Stein ‘81, who retired as an Associate Judge on the New York Court of Appeals in June, will be the new Director of the...