Albany Law School will honor five distinguished alumni and friends at the 2022 Grand Honors Awards on Thursday, September 15 at 5:30 p.m. The ceremony is presented by the National Alumni Association. All are welcome to attend in person or tune in virtually to celebrate these dedicated Albany Law School alumni.

Formerly General Counsel at Dime Bancorp, Inc., throughout his career Kelly worked as a financial and legal executive and Board member in the banking and asset management industries in New York City. As a three-term member of the Board of Trustees, Kelly chaired the Trustees’ Long Range Planning Committee from 2009 through 2013, and was involved in the development of the Opportunity Pathways strategic plan adopted by Albany Law School in 2014. During his time on the Board, he also helped to stabilize the outlook for the school during the economic downturn for law schools in 2010 through 2015, serving as Vice Chairman of the Board during that period, from 2013 to 2015.

Merges is an adjunct faculty member at Albany Law School. In her thirty-plus year career she worked on many notable cases, including several homicides and violent crimes. She was the first woman to be the major crime bureau chief in the county. She also became the liaison to the internship program with Albany Law School and has mentored nearly 1,500 young lawyers. Currently, approximately 22 out of the 35 Assistant District Attorneys in the office have completed this internship program under her supervision which ultimately resulted in landing ADA positions upon graduation and passing the bar exam. She retired from the county in 2013 to take a full-time criminal justice teaching position at Southern Vermont College. She returned to Albany County in 2019 and now heads all the diversion initiatives in the office including the felony youth diversion program, felony drug court, mental health court, and LEAD (Law Enforcement Assisted Diversion).

Costello is Senior Counsel at Hinman Straub PC. He represents clients before the New York State Legislature, Governor’s Office and state regulatory agencies. He specializes in Board governance issues for not-for-profit corporations. Costello is Chairman of the Board of the USS Slater and also serves on the Board of Directors of Hope House, an addiction treatment center in Albany which merged with women-focused addiction recovery center, The Next Step. He is a long-time member of the Government Law Center Advisory Board and currently serves as Chair.  He has served as chair of LaSalle School, the Albany Diocese Catholic Charities, the Saint Peter’s Addiction Recovery Center, the United Way of New York State,  and The Albany Waterway.

Pomerance is Deputy General Counsel and Legislative Liaison overseeing several of the Division’s programming initiatives. His work focuses on advocacy and assistance for Veterans, Service members, and their families on a wide range of federal and state issues. While at Albany Law, he founded and directed the school’s Veterans’ Rights Pro Bono Project. He is also an adjunct professor at Albany Law School and teaches Veterans’ Law.

President of the Swyer Companies

]Swyer is President of the Swyer Companies, a real estate company that owns and manages commercial developments in the Capital District, including Stuyvesant Plaza. Swyer is also a Managing Partner at Selected Properties of the Northeast. His father's construction company, The L.A. Swyer Co., Inc., built the Schaffer Law Library in 1986. Most recently The Swyer Family Foundation helped establish the Community Development Clinic within The Justice Center at Albany Law School.

About the Grand Honors Awards

The Humanitarian Achievement Award, created in 2019, recognizes the extraordinary humanitarian contributions of an individual in the community who dedicates their time and legal expertise to improve quality of life and fight indifference, intolerance, and/or injustice through providing pro bono services, engaging in activism, supporting legal education, improving the delivery of legal services, and beyond. Previous honorees include Hon. Elizabeth A. Garry ’90, M. Sherry Gold and the Gold Family, and Lillian M. Moy. 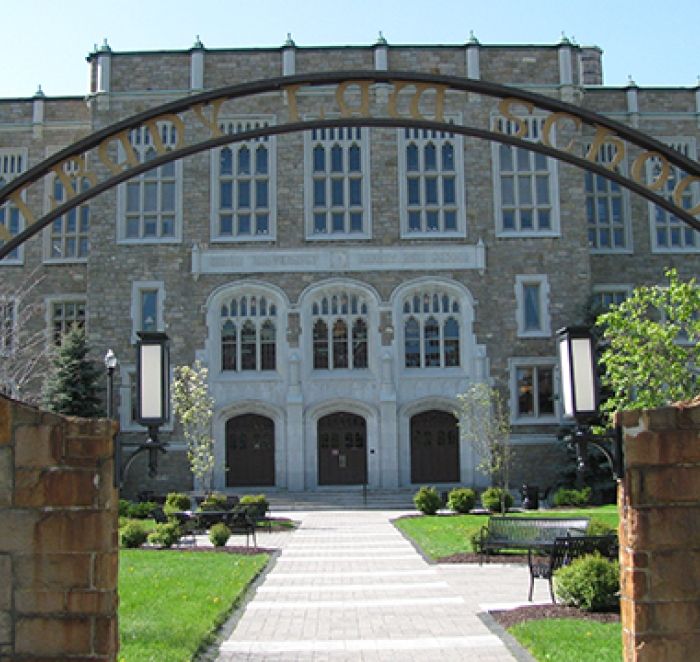 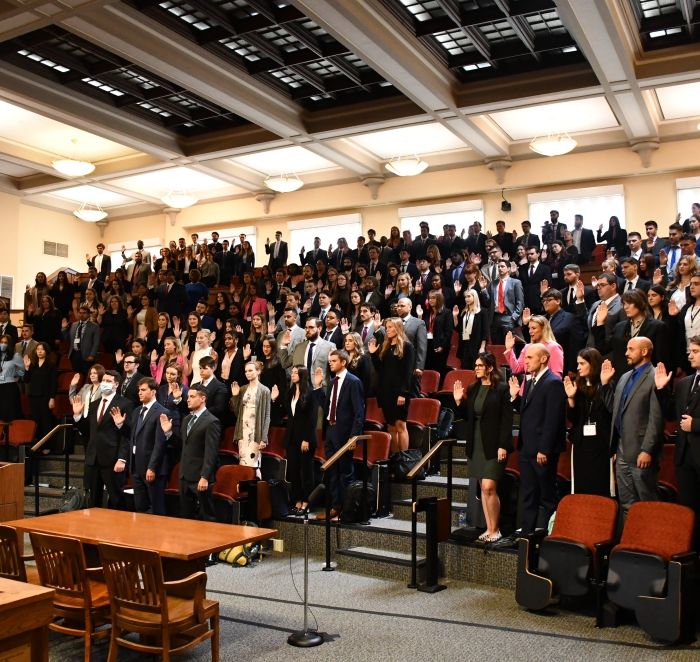 Albany Law School welcomed the the entering Class of 2022 - many with a scheduled graduation year of 2025 - with a jam-packed week of learning... 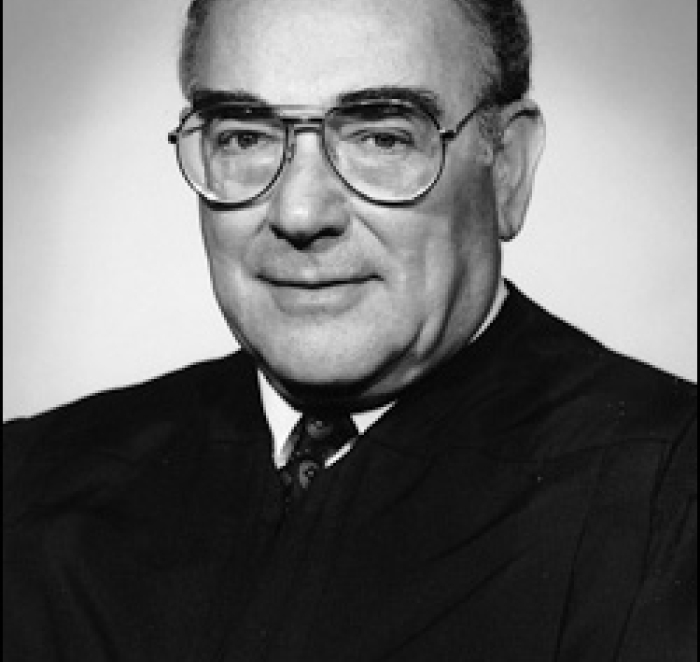 The Albany Law School community mourns the loss of Justice Leonard A. Weiss, Class of 1948, who passed away on August 17. Judge Weiss, a retired...